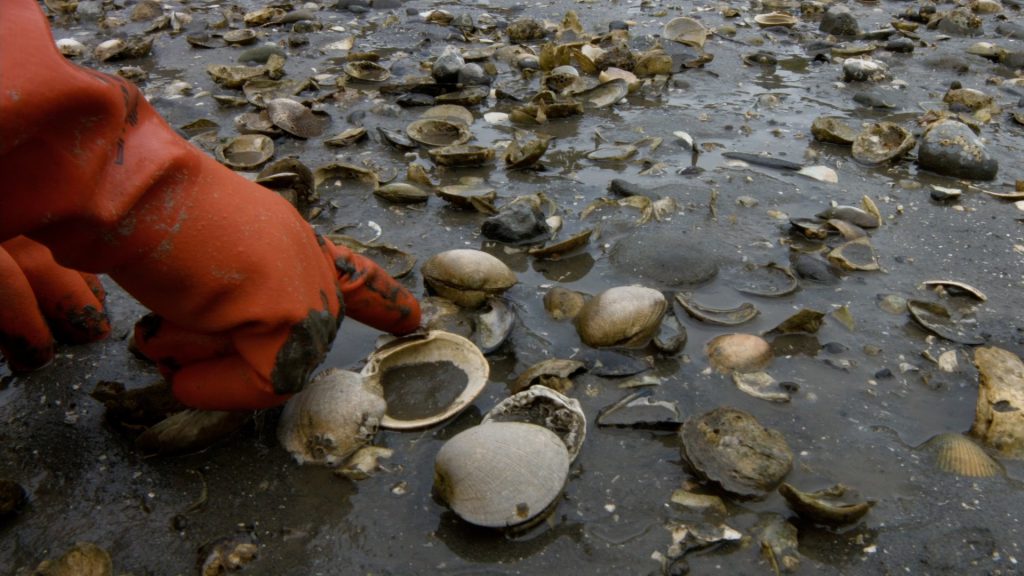 The Olympia oyster, Ostrea lurida, is the only oyster native to Washington. Its historical range stretches from the coasts of British Columbia down to Southern California. Before the arrival of white settlers in Washington, there may have been 20,000 acres of Olympia oysters living throughout the bays and inlets of Puget Sound. 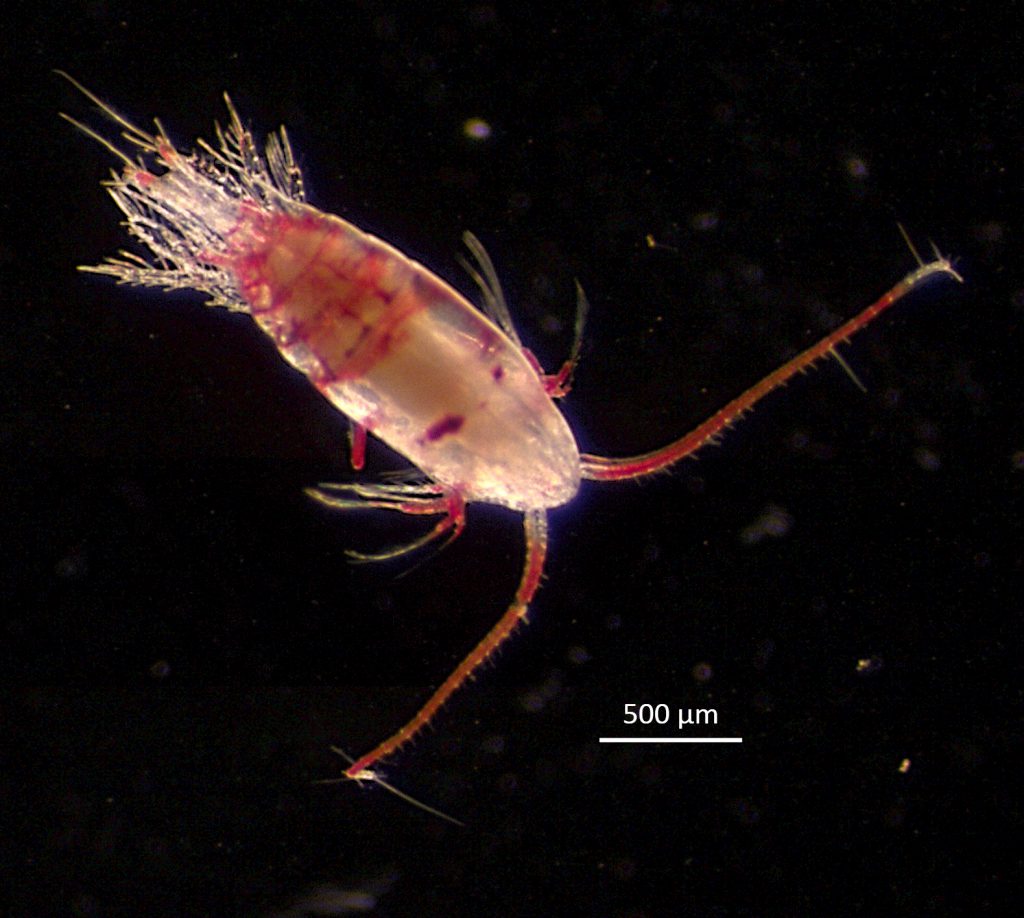 Zooplankton are a diverse group of small organisms that drift in marine and freshwater and feed on phytoplankton (plant plankton) and other zooplankton. This group includes jellyfish and comb-jellies, small crustaceans like copepods and krill, the larval forms of crabs and oysters, the larval or juvenile forms of some fish, and many other organisms. 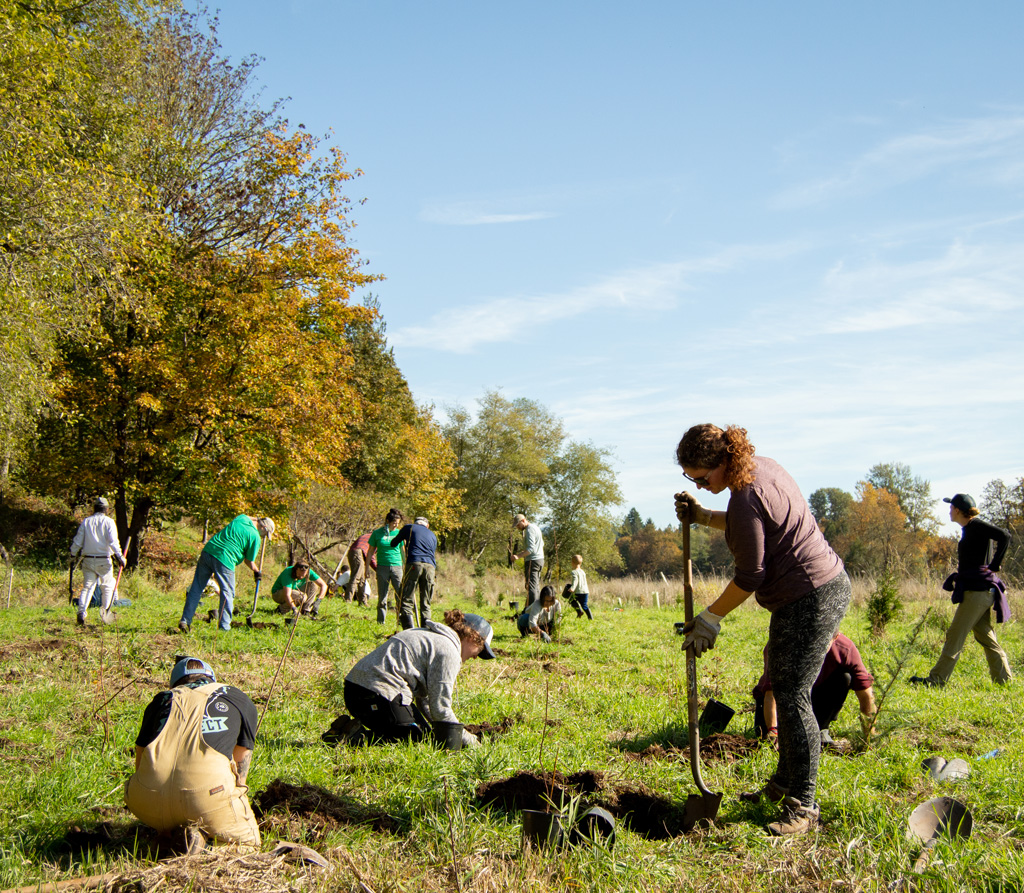 Last year, Pierce Conservation District became the first of its kind in the nation to create a carbon credit program. As one of 45 conservation districts in Washington State and approximately 3,000 nationwide, this is a big win in the fight against climate change for the state. 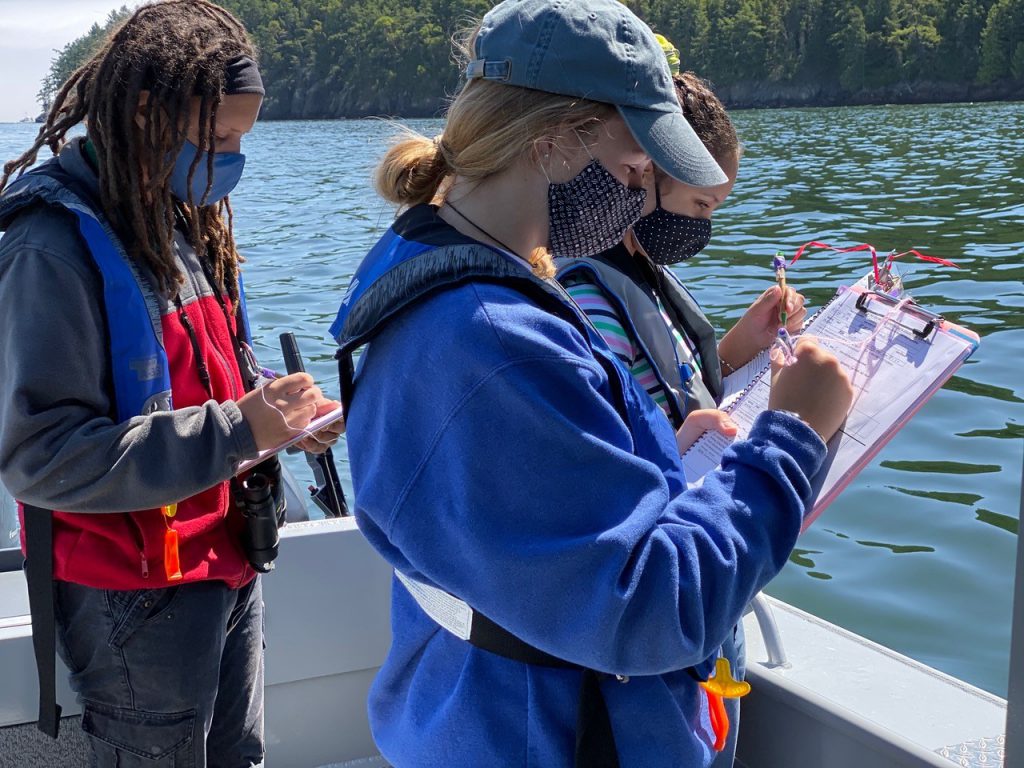 Born and raised in Virginia, Amy Eberling’s love of the ocean began on family trips to the Assateague and Chincoteague Islands. Although she may not have realized it at the time, those experiences planted a seed that would later bloom into The Salish Sea School.